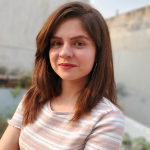 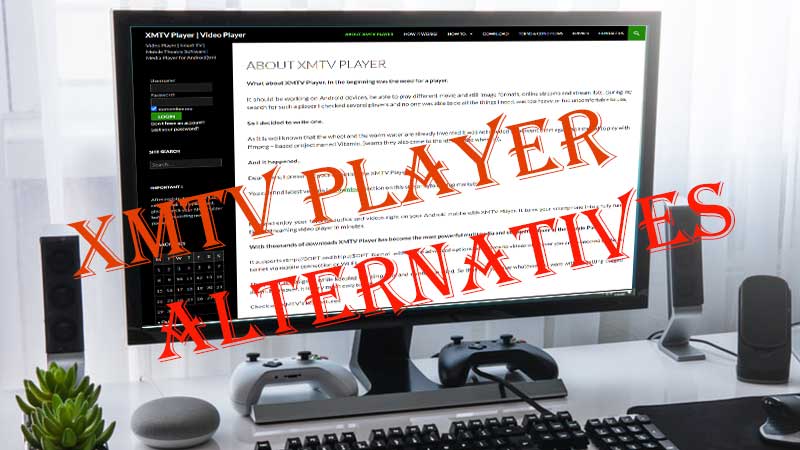 XMTV Player is one of the most useful alternatives to Adobe Flash Player. This software is a media player that is used to stream Adobe Flash videos and that too without any glitch.

XMTV player is an app introduced to view videos that were developed in Adobe Flash and can only be played in Flash Player. Since this is an Android app, therefore, can be primarily used in mobile phones only, however, you can work your way around and get it downloaded to your PC by using an Android emulator and later, use it to play Flash files.

It is one of the most successful alternatives to Adobe Flash Player, as it has enabled users to play Flash videos without putting in much effort. The app is very easy to use, readily available and can be easily downloaded.

Moreover, the app can be used to play, not only Flash files but also other multimedia files present locally in the mobile phone or on the browser.

The player was designed keeping in mind the user’s convenience and ease of use, allowing users to play anything they want without being slowed down. Furthermore, it is quite simple to set up, and can also be used to stream live TV.

The Best Apps and Tools for Gaming on Your Mac