The Psychology of Gambling: Why We Want to Keep Playing 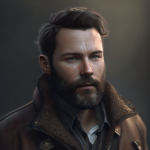 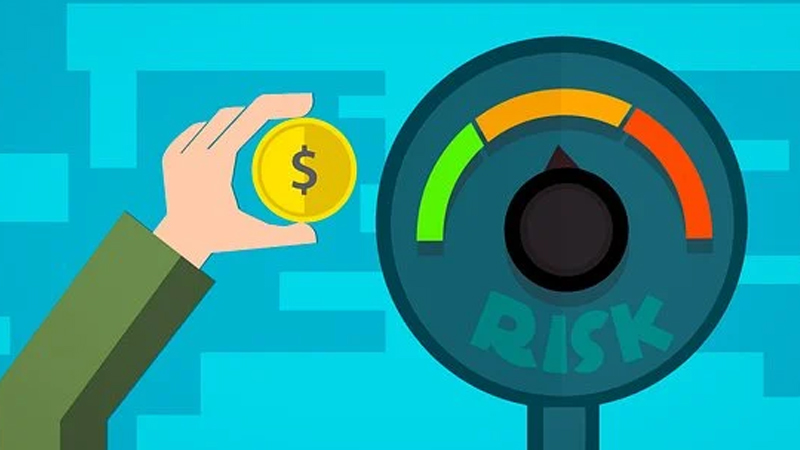 Playing slots online or card games can have a positive psychological, mental, and physical effect if you play responsibly and know when it’s a good time to stop playing. For instance, there is the feel-good neurotransmitter known as dopamine, and when we gamble, it’s released in our brain. Dopamine does spur a powerful chemical reaction in the brain that makes us feel happier. Well, we are rewarded with dopamine not only when we gamble but also whenever we do something pleasurable, like having a delicious meal, meditating, making love, exercising, listening to our favorite music, etc.

If you wish to learn how the psychology of gambling works as well as how a game of chance can affect your psychological, mental, and physical health, this article has all the answers and more!

The Anticipation of a Random Reward

Casino games such as slots online and card games are designed to be random and there is no way you can predict the outcome of a bet. The only thing you are sure about is that if you win, you will receive a reward. This is the anticipation of this random reward during the game that causes excitement and brings pleasure to the player. Let’s have a look at an interesting experiment performed by Burrhus Frederic Skinner, a well-known behavioral scientist who studied the effects of gambling on players.

But there was also box 3, where the cheese was handed out randomly. Whenever pulling the lever, the rat from box 3 did not know whether or not it would be rewarded with cheese. A curious fact discovered by Skinner in his experiment was that the rat from box 3 turned out to be the most motivated of all the test subjects. Quite surprisingly, when getting the cheese was predictable, the enthusiasm for pulling the lever was reduced. It’s like when the lab rats knew what was coming their way, they were kind of … disinterested and bored?

Skimmer believed that people are not that different. As brain structures of humans and mice are similar, the results of this experiment are also relevant to humans – in our case, those who play slots online or any other casino game. Just like the rat in box 3, the slot player does not know the result of the game when pulling the lever; he or she is unaware of whether or not a reward will be granted. And as it turns out, this is where the real excitement comes from! Our brain is hardwired to be excited about things when we don’t know what’s going to happen, especially if one of the expected outcomes includes a reward of some sort.

Other Psychological Games Going On…

The anticipation of a random reward is not the only thing that motivates us to play. There are other incentives as well.

For example, the design and sound effects in the casino also play a significant role in keeping gamblers motivated to continue playing. For some players, the overall atmosphere of the casino is reminiscent of children’s entertainment centers and amusement parks with their bright lights, colorful images, bustle, music, laughter, and social participation. Such sounds and images abound in brick-and-mortar casinos, but even slots online real money casinos use similar incentives. It would be boring to play at an online casino that does not have twinkling lights, music, and sound effects. Researchers have concluded that these bright images and energizing sounds also cause dopamine to be released into the brain.

The Effects of Stress Hormones When Gambling

Casino games like slots and table games stimulate our central nervous system. This translates into the production of hormones of pleasure and stress by our body.

Did you know that a mild dose of stress is beneficial for our health? Recent studies have shown that moderate levels of stress  – a nervous joy and excitement during a game – stimulate the player’s immune system rather than undermine it. This has a positive overall effect on the physical and psychological health of the gambler.

Harvard scientists have concluded that gambling can even increase your longevity.  Research has found that playing card games and roulette tend to lengthen the lifespan of older adults. Professor Thomas Glaser and his colleagues observed 2800 older adults for 13 years and concluded that those participants who engaged in gambling activities were healthier than their peers.

The findings of the study showed that card games are as effective in boosting your heart health as moderate levels of regular physical activity. Such mild doses of stress stimulate the heart muscle and make your lungs breathe more efficiently.

A number of studies have also indicated that gambling plays a significant role in preventing memory decline. Experienced gamblers are less prone to memory loss while aging. By playing card games and slots online, they keep their thinking abilities sharp and their cells nourished and protected.

Be in Control of Your Gambling Habits!

The benefits of a controlled level of gambling are comparable to a moderate intake of chocolate or alcohol. As you know, everything is acceptable as long as it’s done in moderation, and it’s in the power of a person to control themselves.

For instance, a square of chocolate a day will cheer you up and make you feel joyous due to the release of a cocktail of feel-good hormones in your brain. Moreover, a growing body of research shows that a moderate intake of chocolate can boost brain function, alleviate stress, and reduce the risks of stroke. On the other hand, eating too much chocolate causes weight gain, heart disease, diabetes, and other chronic conditions.

Well, gambling works similarly. Uncontrolled gambling leaves you in serious debt and deteriorates your health and relationships, while with the right approach, playing games can be a source of enjoyment and relaxation. Try spinning the reels of a slot machine for 10 – 20 minutes at one of the trusted slots online real money casinos to relax and cheer up. As a bonus, you can also win some money from time to time. But if you play games, you should expect to lose. Your visit to a casino should be budgeted as an expense, just like traveling or going out for dinner, and not deemed as a way to earn money. So, make sure you play responsibly, and good luck!